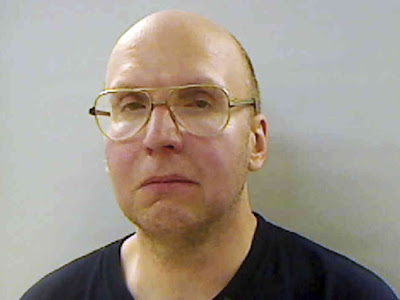 Posted by ambisinistral at 5:39 PM

So that was where you were hiding ... Welcome back!

Actually, with the way the world is today such a life does have its appeal. Maybe Mr. Wright was right.

Good to see you back, ambi.

Everything OK? You're off your usual blogging pace. Email me if you want.

Don't be disappearing like that! Scared the crap outta people. Hope all is well.

Hey, thanks for the concern guys. I'm fine. The broken shoulder took a lot of energy out of me, and when I got lazy in blogging blogger burn-out kicked in at the same time.

I anticipate being back, even if it is at a slower pace. Two posts a day was pretty grueling.