These images are a series of covers from the magazine Motion Picture. The magazine covered Hollywood and its stars. The covers are from the beginning of the industry through the late 1940s. That was at the height of the movie studio system, so the images of the stars were carefully controlled and you don't see the sort of celebrity buffoonery featured on the covers of current celebrity magazines.

The images are from MagazineArt. There are more after the jump, and many more at the site. 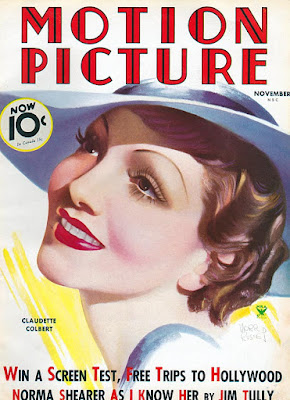 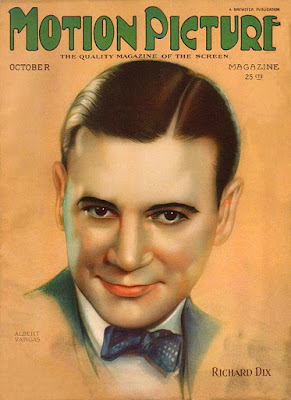 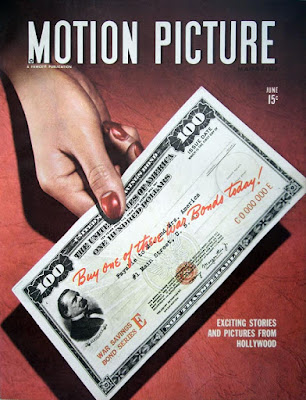 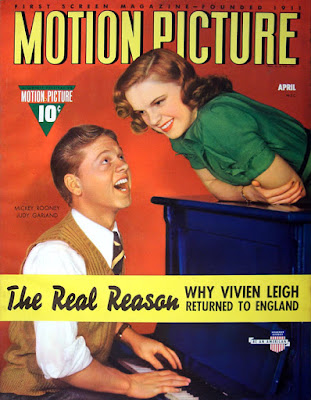 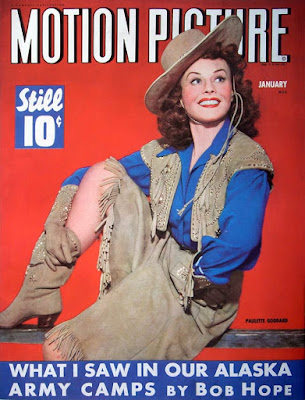 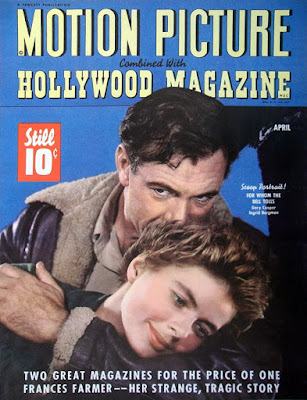 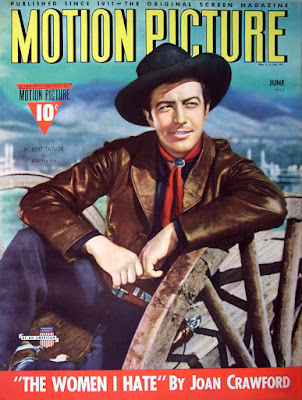 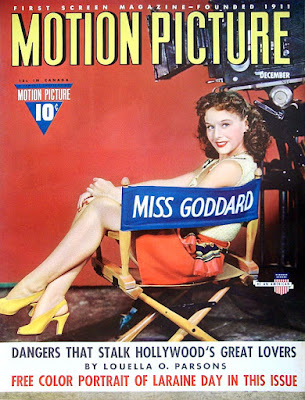 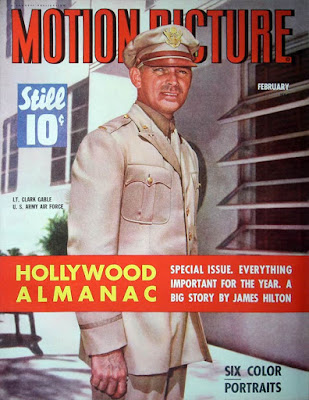 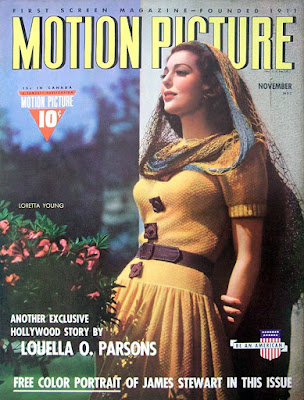 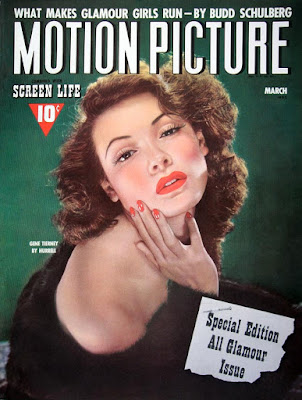 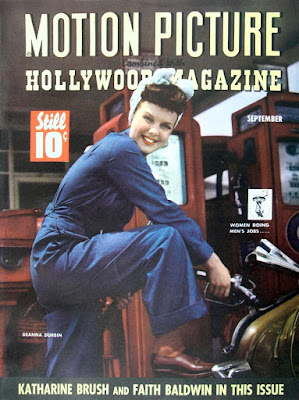 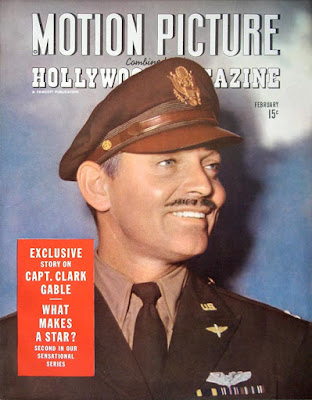 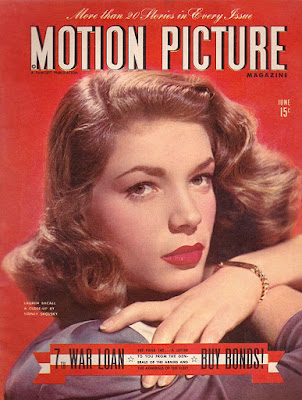 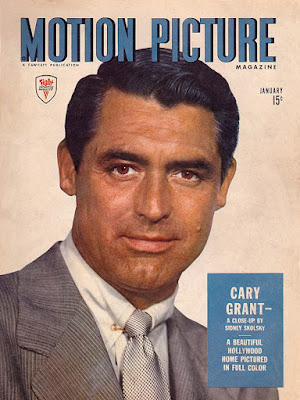 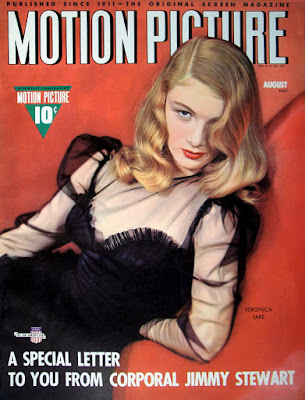 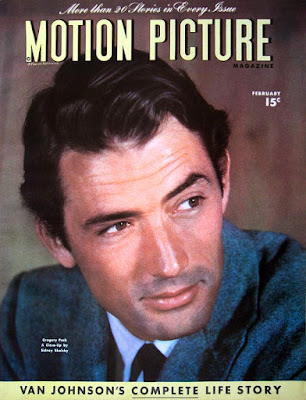 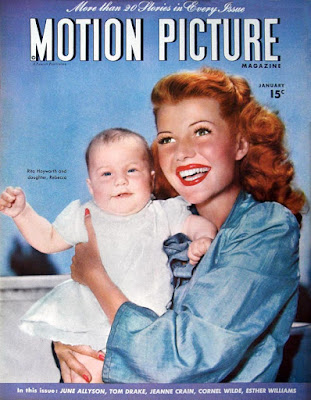 Posted by ambisinistral at 8:41 AM