When are they bringing these babies back?

In this new age of neo-Puritanism with many, many sins to punish -- misidentifying one of the 1200 genders, illegal plastic straw possession, microaggressions out the wazoo and so forth -- social media mobs and twitter raging certainly have there places. Still, they lack a certain immediacy in their shaming.

Consider the advantages that old-timey pillories provided. Not only the public humiliation, but the opportunity to mock sinners to their faces, and even to chuck rotten fruit at them, add nice personal touches for SJWs.

Course if pillories do come back in style then sooner or later, and probably sooner, I'll end up in one. Ah well, in the words of Parsons from 1984, "Of course I'm guilty! You don't think the Party would arrest an innocent man, do you?" I guess I'll just have to face my punishment from my betters.

At any rate, enjoy these few pictures of pillories as you ponder what awaits you. 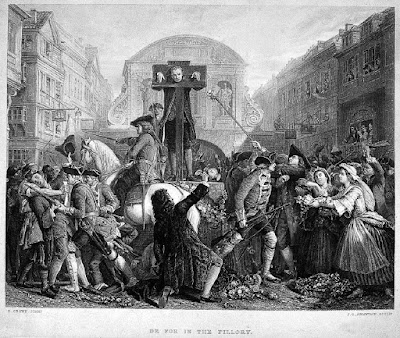 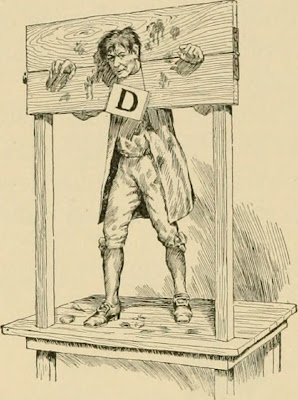 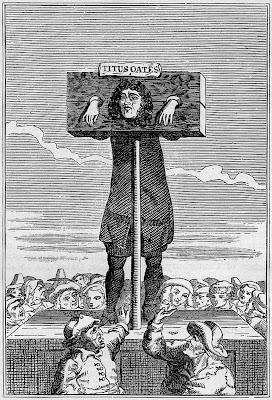 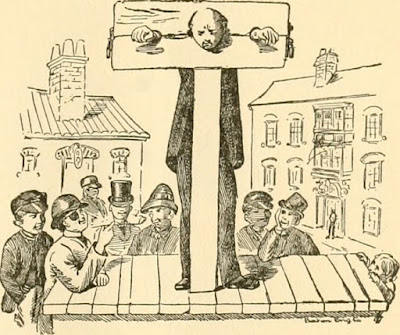 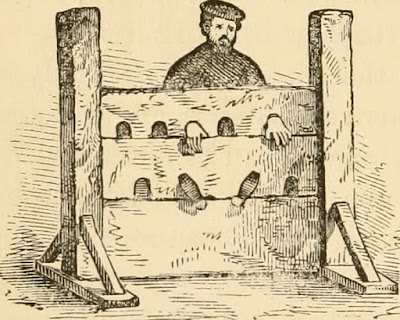 Posted by ambisinistral at 2:52 PM

Better than a guillotine, that's what I say.

Don't give them any ideas.