These seed catalog covers from the 1800s and early 20th Century are nice examples of graphic design from the era before modernism and its minimalism. I still find it odd that more present day designers don't mine this earlier and often very striking style for inspiration. The again, as counter-intuitive as it may sound, I think most graphic designers are far less creative than they imagine themselves to be -- there is an awful amount of heard mentality in the field.

It also struck me that these covers must have expensive to produce and print back in the day. I wonder if these companies had in-house art departments, or if they commissioned work directly from the printers or from whatever passed for ad agencies back then?

There are more examples after the jump, and many more examples, including flower seed catalogs and back covers at Seed Catalogs from the Smithsonian Institution. 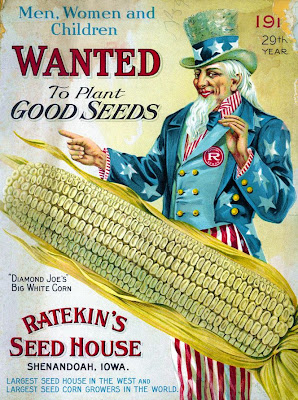 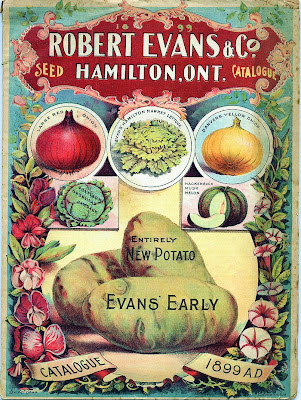 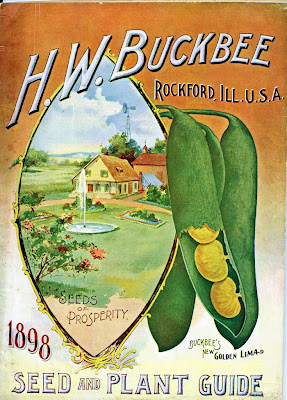 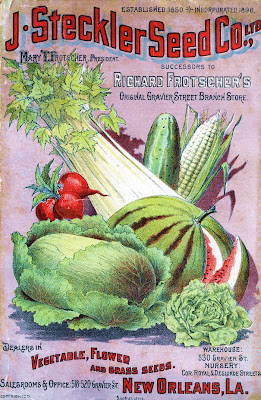 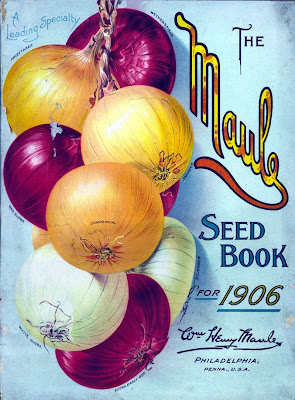 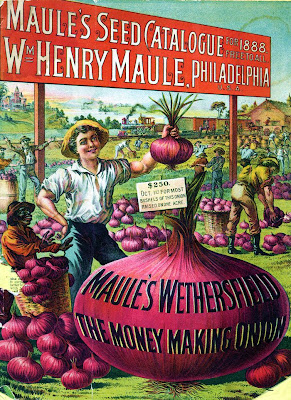 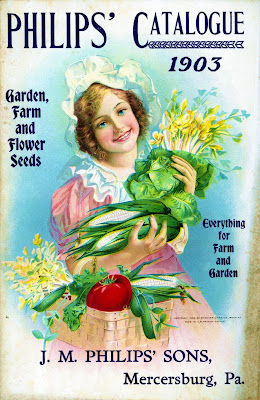 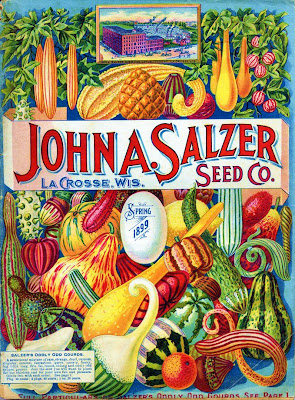 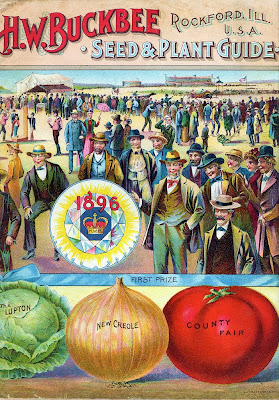 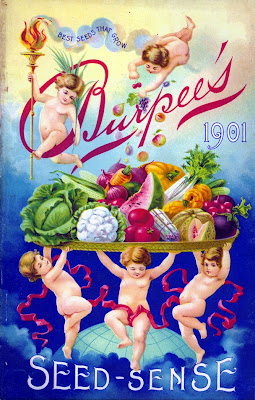 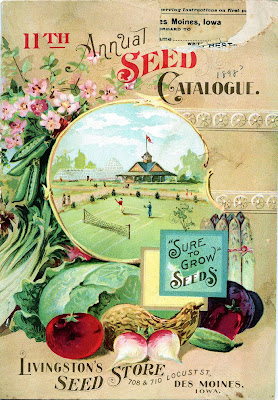 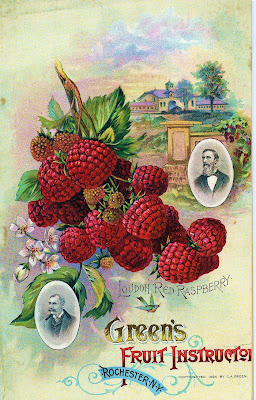 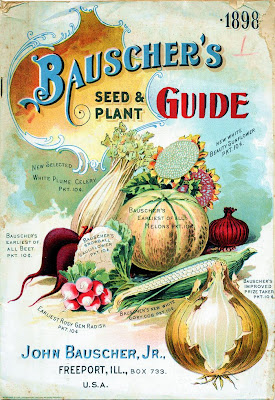 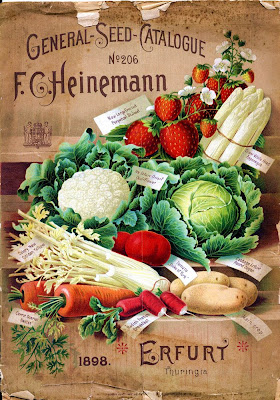 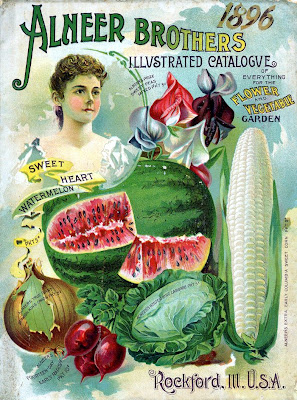 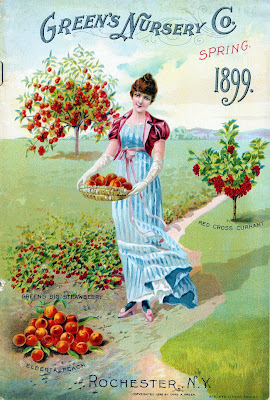 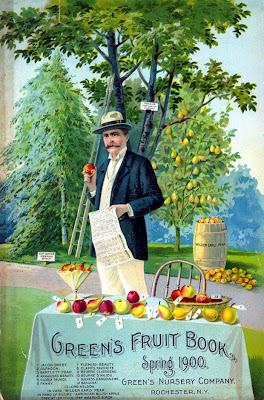 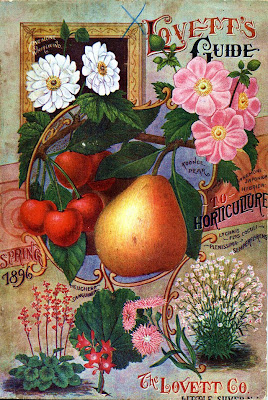 Posted by ambisinistral at 5:40 PM