If you watch close, history does nothing but repeat itself.

Posted by ambisinistral at 7:27 AM 2 comments:

As you enjoy this Memorial Day be sure to spend some time remembering those it honors and the 'last full measure of devotion' they paid to our country and freedoms.

Posted by ambisinistral at 12:30 AM No comments:

You Are My Sunshine


Get ready for a jilted weekend with the Leftover Cuties.

Posted by ambisinistral at 7:56 AM No comments:

Email ThisBlogThis!Share to TwitterShare to FacebookShare to Pinterest
Labels: Leftover Cuties, Music, TGIF, You Are My Sunshine

Well, who am I to criticize another person's pastime? Built by Heveh5 who has many more domino projects at her YouTube page.

Posted by ambisinistral at 4:27 PM No comments:

Dan Cherry is a collector of old tools. He arranges items from his collection and photographs them. He uses color, material, type of tools and texture to create his compositions.

I thought I might have posted his work already, but I couldn't find it if I did. At any rate, these are from La Boite Verte's Des Outils Anciens Meticuleusement Arranges. As well as after the jump, there are more examples there and at Dan's Instagram page. Enjoy. 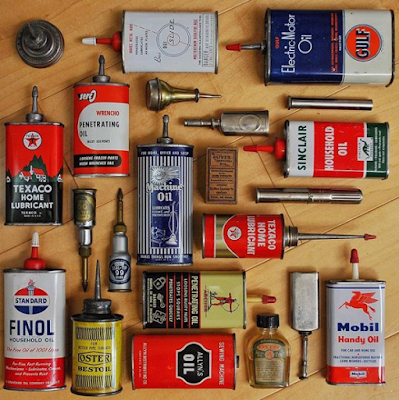 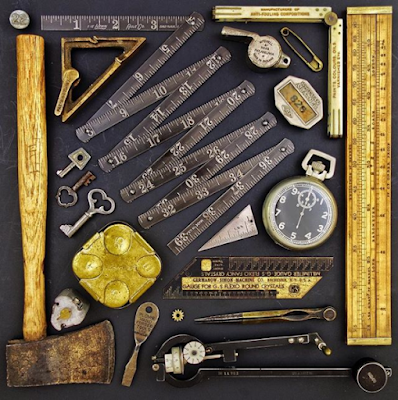 Read more »
Posted by ambisinistral at 9:36 AM 2 comments:


Get ready for a diffident weekend with Eric John Kaiser.

Posted by ambisinistral at 6:31 AM No comments:

Carl Hagenbeck was a 19th century German who collected wild animals and exhibited them in zoss and circuses. He is the zoo designed who , rather than using cages, first built enclosures to show the animals in a more natural setting.

Along with exhibiting animals he also displayed humans from far off lands in what were supposedly realistic depictions of their exotic homelands. From the article Human zoos: When people were the exhibits:


The first big ethnological exposition was organized in 1874 by a wild animal merchant from Hamburg, Carl Hagenbeck. "He had the idea to open zoos that weren't only filled with animals, but also people. People were excited to discover humans from abroad: Before television and color photography were available, it was their only way to see them," explains Anne Dreesbach, who published a book on the history of human zoos in Germany a few year ago.

The concept already existed in the early modern age, when European explorers brought back people from the new areas they had traveled to. Carl Hagenbeck took this one step further, staging the exhibitions to make them more attractive: Laplanders would appear accompanied by reindeer, Egyptians would ride camels in front of cardboard pyramids, Fuegians would be living in huts and had bones as accessories in their hair. "Carl Hagenbeck sold visitors an illusion of world travel with his human zoos," says historian Hilke Thode-Arora from Munich's ethnological museum.

Aside from the public's understandable fascination with foreign lands in an era before cameras and airplanes, the idea of human zoos was also steeped in the casual racism of the day -- with the belief that different ethnic people occupied rungs lower than Caucasians on the evolutionary ladder.

Most human zoos ended in the early 20th century, with the last occurring in 1931. 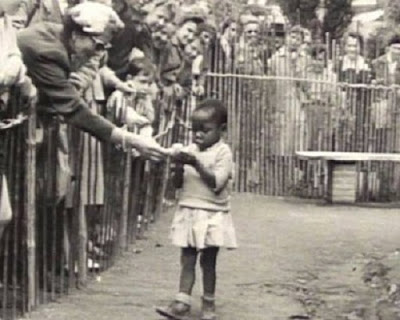 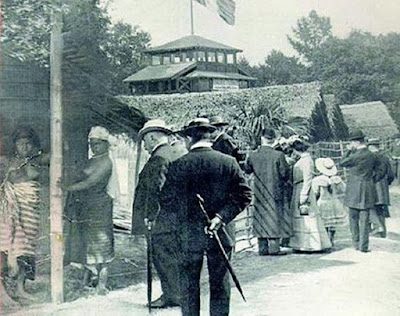 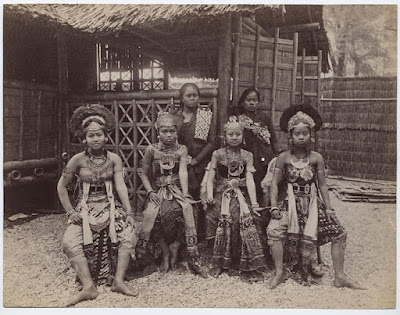 Posted by ambisinistral at 9:23 AM No comments:

Help Me Make It Through The Night


Get ready for a nocturnal weekend with Nora Jones.

Posted by ambisinistral at 8:23 AM 2 comments:

Email ThisBlogThis!Share to TwitterShare to FacebookShare to Pinterest
Labels: Help Me Make It Through The Night, Music, Nora Jones, TGIF

Kazuaki Harada is a Japanese artist who specializes in wooden automata. His work ranges from small, whimsical devices to large installations for kids that are installed in museums and galleries.


Posted by ambisinistral at 2:50 PM No comments:

I Haven't Got Anything Better to Do


Get ready for an ennui infused weekend with Astrud Gilberto.

Posted by ambisinistral at 9:19 AM No comments:

Email ThisBlogThis!Share to TwitterShare to FacebookShare to Pinterest
Labels: Astrud Gilberto, I Haven't Got Anything Better to Do, Music, TGIF 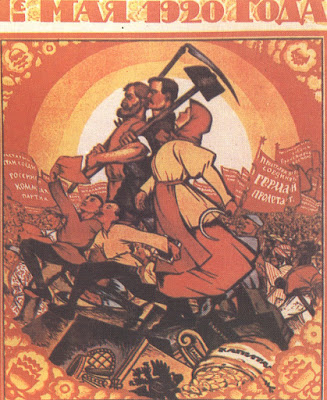 May your wait in the breadline be short and fruitful and -- should you be fortunate enough to be in a gulag getting reeducated -- may the whips be made of silk.

Posted by ambisinistral at 10:36 AM No comments: