Blackboards, or chalkboards as they are sometimes called, used to ubiquitous in classrooms. They've since been largely replaced; first by whiteboards, and later by projectors and screens. They've been relegated to the realm of history now. Without reference, I wonder what a young person makes of the expression 'like fingernails on chalkboards'?

As an aside, when I started teaching my first classroom was one of the few on campus that still had blackboards. Eventually it got upgraded to a whiteboard. However, even though I would end up covered in chalk dust at the end of a lecture, I preferred the blackboard. It is hard to explain, but I felt I had much more granular control over how I wrote things on the blackboard. 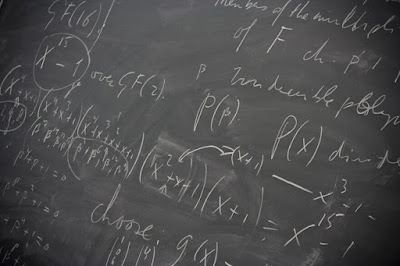 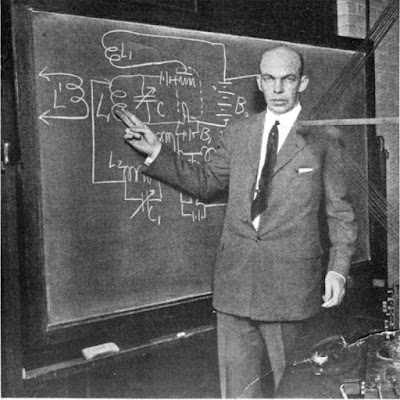 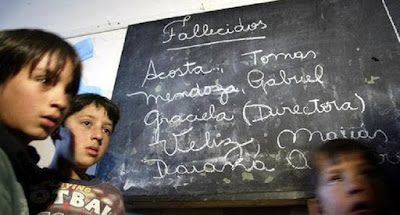 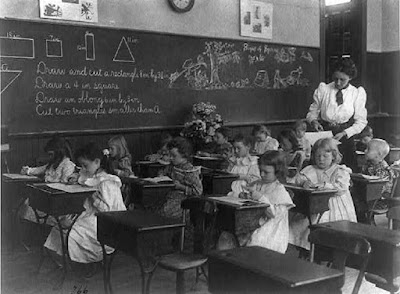 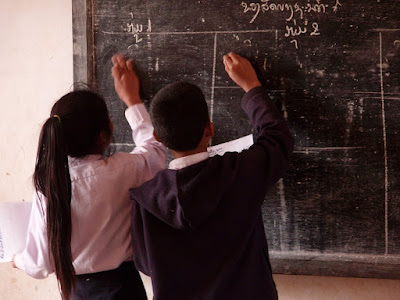 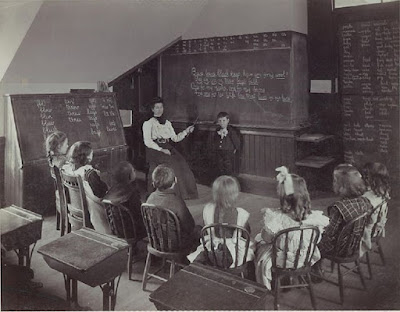 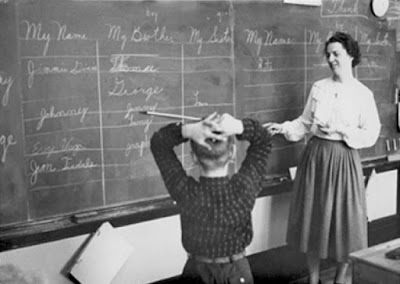 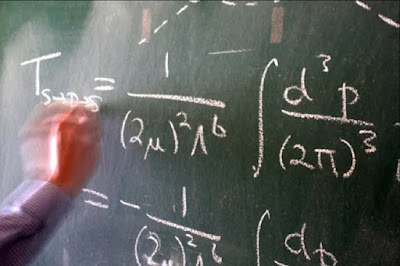 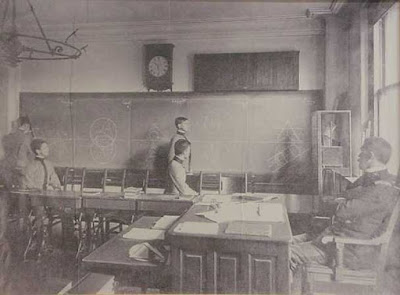 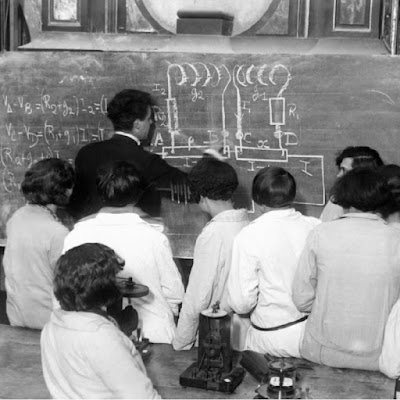 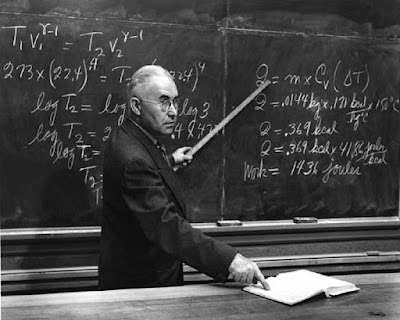 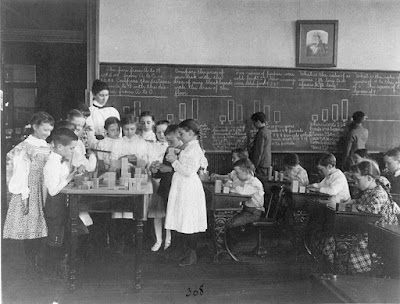 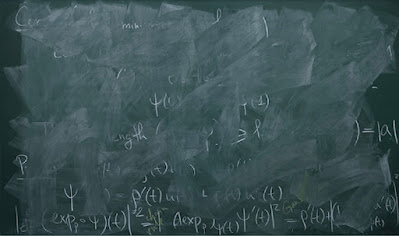 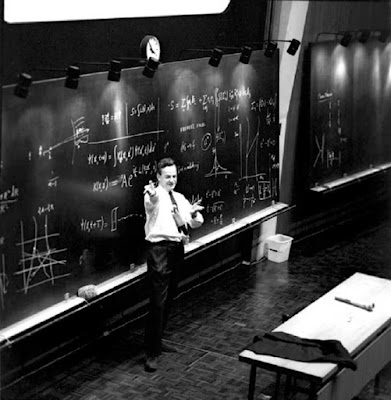 Posted by ambisinistral at 12:50 PM