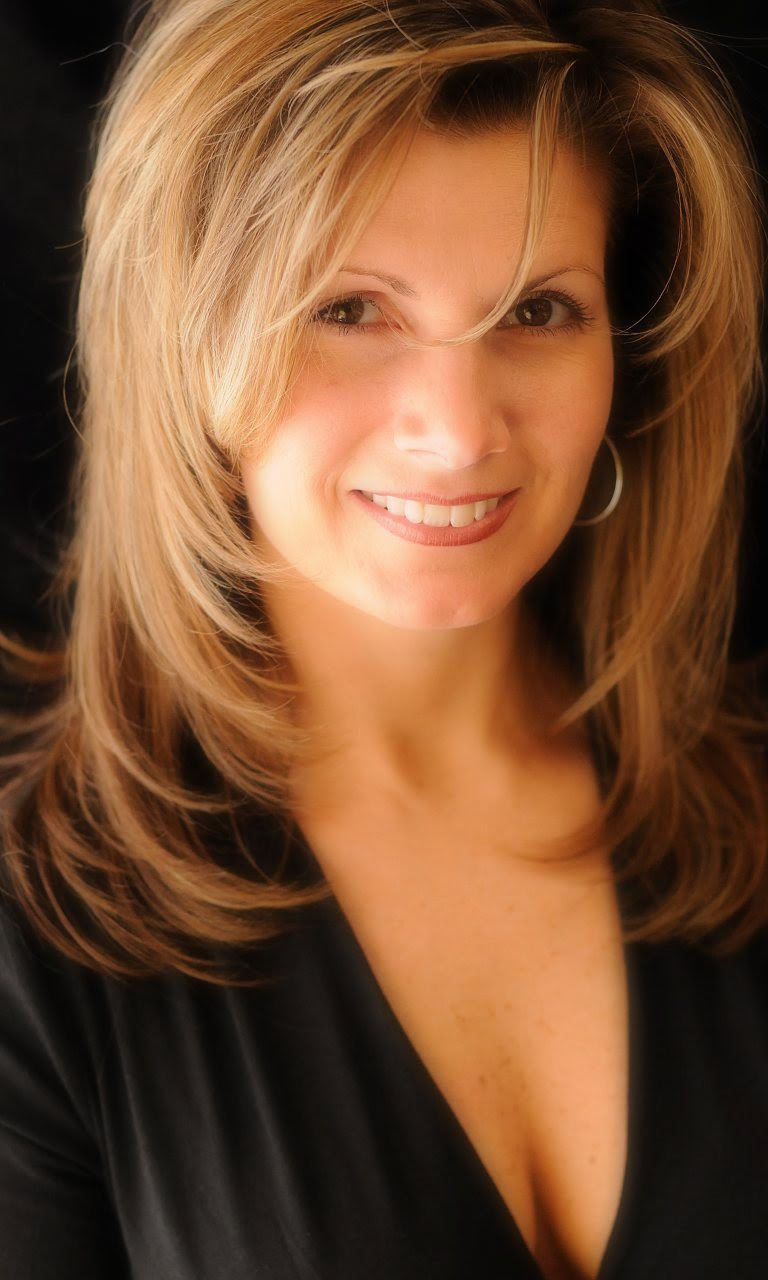 The future of chess?

My girlfriend the assassin.

How to smoke in Minnesota.

Chinese hackers get their site.

One guilt too many.

Avalanches on Mars.
Posted by MeaninglessHotAir at 3:37 AM

The assasssin story is something else. Mr. Howe's upcoming book should be an interesting read.

Yes, that's quite a story. What a world! I'm glad I don't live in most of it.

Exactly MHA... how fortunate we are.

The future of chess? Three people is one too many. Think of three sexes, then ask yourself if you would ever manage to have sex.

Though I am interested in learning about that third sex... what would that be?

The Harvard Lampoon once had a great comic about a night out on planet X (forgot the name), where there were eleven sexes. Quite the adventure. That was back in the 70's sometime. Yeah, old, old, old.

11 sexes... not sure if that sounds like an adventure or mass confusion... hell I have enough problems with just the one sex to deal with.