Jo Mielziner was a successful set designer during the early to mid 20th Century. It was the golden age of Broadway and his sets, backdrops and lighting designs were very influential. He won seven Tony awards during his career. These drawings of his are from the Jules Fisher Collection of the New York Public Library digital collections. There are more after the jump and at the link. 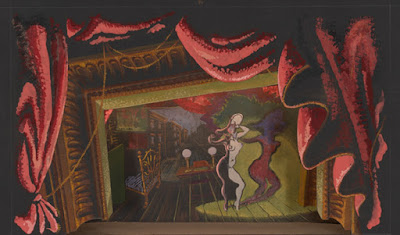 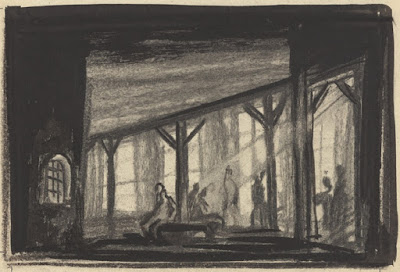 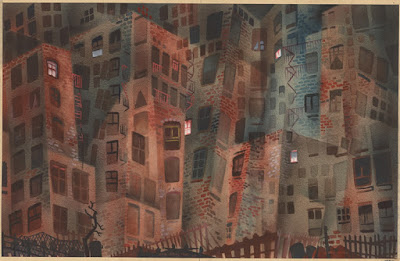 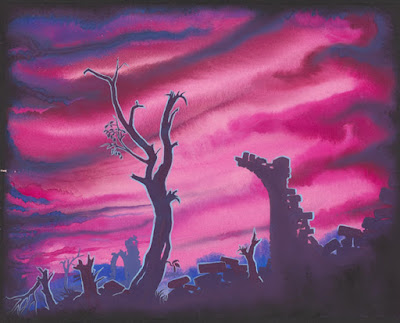 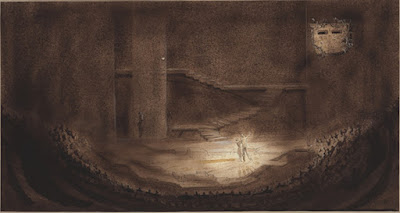 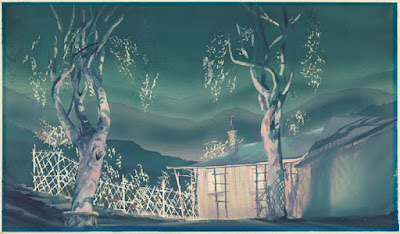 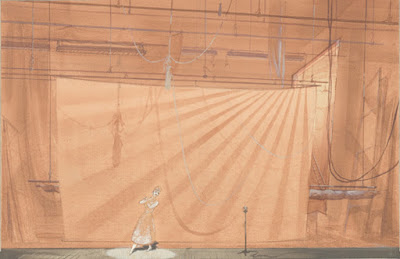 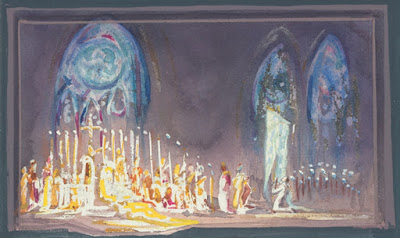 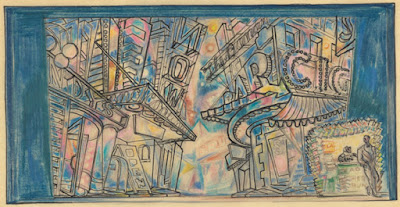 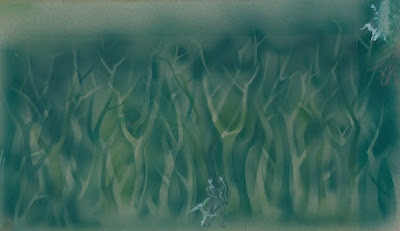 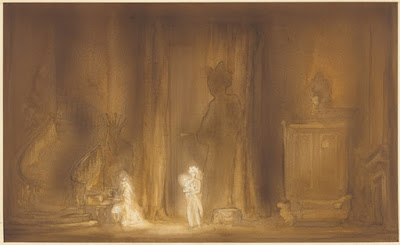 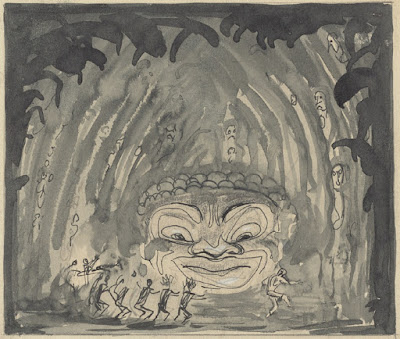 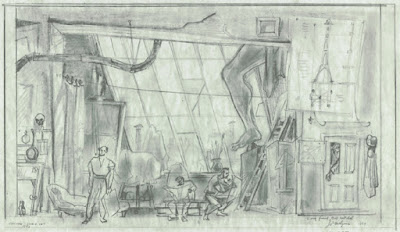 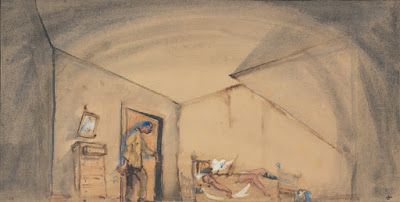 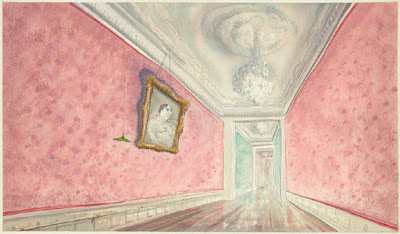 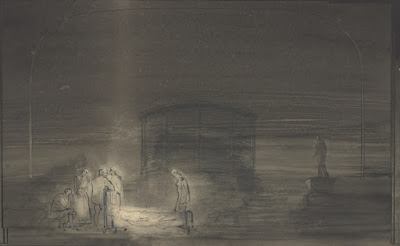 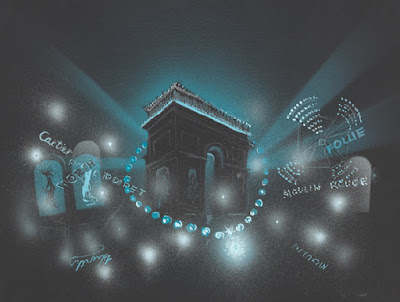 Posted by ambisinistral at 8:56 AM