Asia was a travel magazine published from the 1920s to the early 1940s. It covered the Middle east as well as the Orient, and featured travel stories as well as items about the history and cultures of the regions.

Of course, back in those days world travel was a lot more difficult, so the idea of the East was a lot more exotic and mysterious. The illustrator Frank McIntosh (link to a site that sells posters of his work) captured the romance of the subject with a series of wonderful Art Deco style covers. 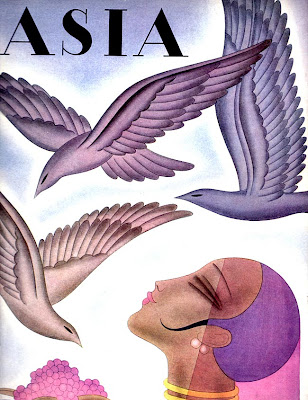 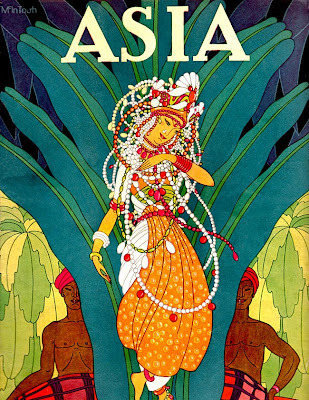 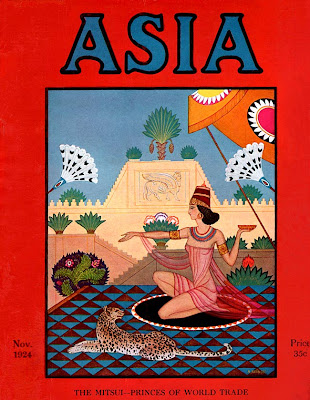 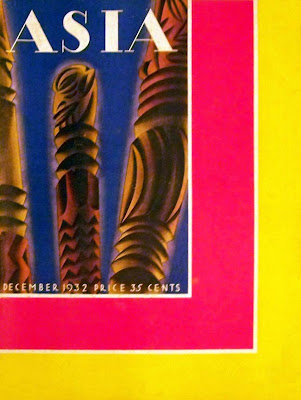 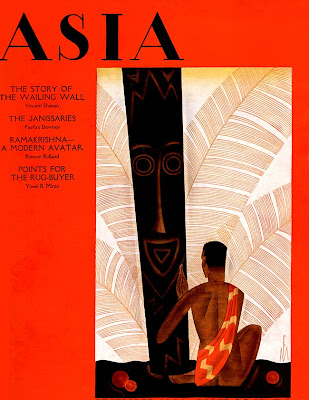 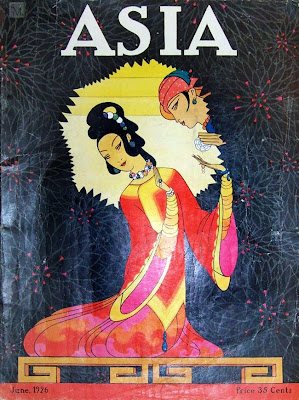 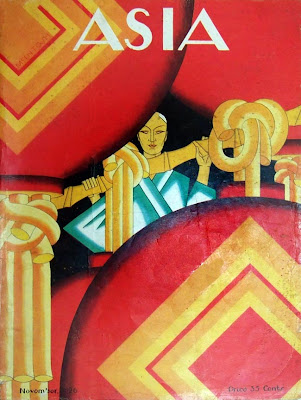 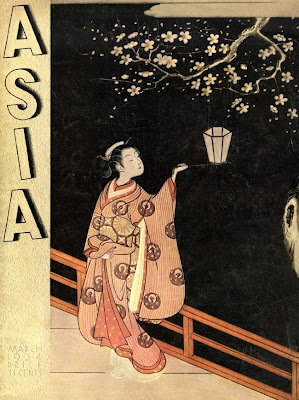 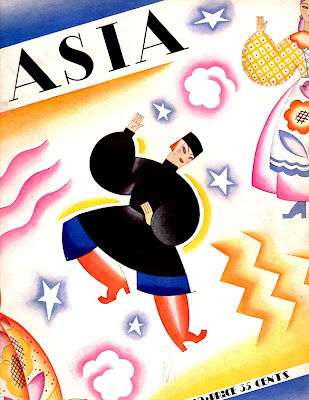 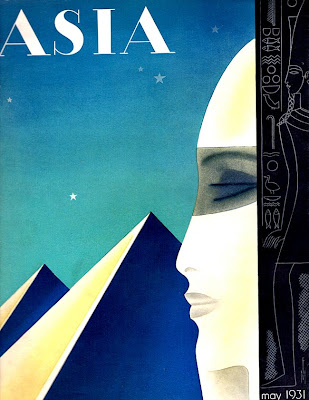 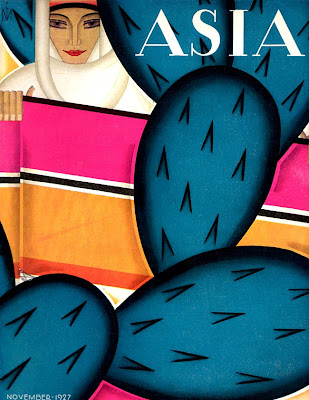 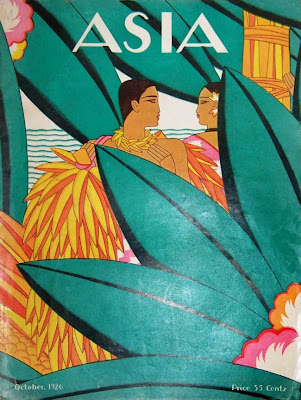 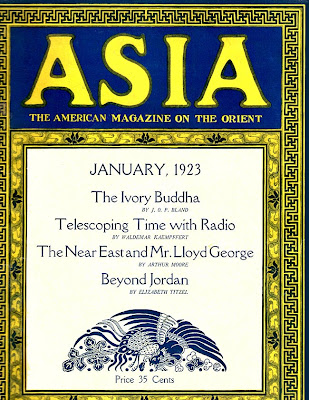 Posted by ambisinistral at 4:51 PM

My mother Juanita Alexander was a illustrator for Asia magazine in the late 20s/early 30s Looking to see if any of her work is online - I have copies of her work as well as copies of the magazines - one was a cover with Indian dance hands - she was close friends with the Shankar Dance troupe (family of the late Ravi Shankar)
Looking for more information or copies of her work - if you know of any please let me know - thank you Melissa Sjostrom
msjostr@peak.org