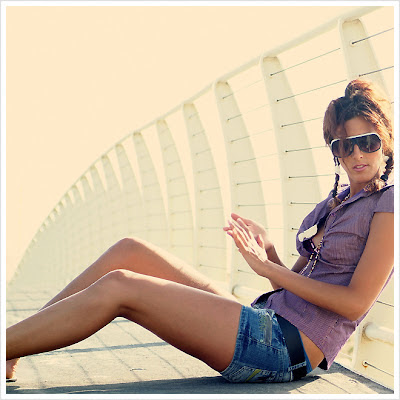 What evolution left behind.

10 quick tips to improve your self-esteem.

Periodic table of the internet.

Submarines of the rich and famous.

10 ways to improve your life.

World's largest telescope up and running.

5 plants for your yard that repel mosquitoes.

The map of planetary disasters.

The color of birds.

The cure for fear.
Posted by MeaninglessHotAir at 9:00 PM

Um, it's a quibble, but MIT isn't Ivy League.

In the USA., the expression "Halls of Ivy" metaphorically refers to institutions of higher learning in general, but only a few schools officially belong to what is called the "Ivy League." The Ivy League consists of a group of eight schools in the northeastern United States: Brown, Columbia, Cornell, Dartmouth, Harvard, Pennsylvania, Princeton, and Yale. All of these schools, except for Cornell, were established before the American Revolution, and all have very selective admissions standards. Academic and athletic competition among the schools dates from the late 19th century. Considered by many people to be the most academically prestigious college conference, the Ivy League is the alma mater of numerous American and world leaders.

According to one theory, the origin of the term "Ivy League" dates back to 1937, when a writer for a New York newspaper coined the term in reference to the ivy-covered buildings on the campuses of America's oldest and most elite schools. Another theory purports that the expression is much older, coming from the name of an earlier athletic association called the "Four League" whose members were Columbia, Harvard, Princeton, and Yale. According to this second theory, in keeping with the academic tradition of the times, the name of the "Four League" was written in Roman numerals as the "IV League." When read as letters of the English alphabet, "IV" has the same pronunciation as "Ivy." No matter which theory is correct, it was not until 1954 that the "Ivy League" (also known as the Council of Ivy Group Presidents) was officially formed. The headquarters of the Ivy League is located at Princeton University. link

BTW, the Ivy League athletic conference, while Division 1, does not provide athletic scholarships. No doubt other sorts of financial aid can be enhanced for those who have sufficient athletic talent, but if you ever hear (as I have) someone bragging that their brat has an athletic scholarship to an Ivy, you may bet they are blowing smoke up your butt.

Jut thought you'd want to be fully updated on these points.

MIT is the equal or superior to all of the official Ivy League schools in its academic offerings and research efforts. Hence my loose use of the term "Ivy League" to mean "gold standard".

But I think you knew that already.

Having known both Harvard grads and MIT grads, I'd say you've insulted the MIT grds.

...and let those grds at Harvard get off scott free